Coreen Morsink (b.1971) is a Canadian/Greek composer focusing on music springing from ancient Greek sources as well as unusual tuning systems. Her pieces use compositional techniques which combine old and new with exploration into microtonality, multiphonics and extended techniques. Her compositions have been performed by  Quarter-tone alto flautist Carla Rees, alto flautists Karin de Fleyt and Chenoa Anderson, the 432 Chamber Orchestra conducted by Ivan Yanakiev, Sarah Watts, the Allegri String Quartet, violinist Mizuka Yamamoto, organist Keven Komisaruk (amongst others) in the UK, Canada, USA, Greece, Bulgaria and Belgium. Her composition for solo cello Conversations with a Rose was a finalist in the Sorodha Composition Competition in Belgium (2014) and premiered by Sigrid Vandenbogaerde as well as her string quartet Stolen Glimpses of Eternity a finalist in the Golden Hornet Smackdown V string quartet competition (2019) played by the invoke string quartet in Austin, Texas. In February 2020, her violin and piano duo called 12:8 won first prize in the professional composer category for Il Volo di Pegaso (The Flight of Pegasus) competition, in support of Rare Disease Day, in Rome, Italy. Her recent work (summer 2020) is a collaboration with violinist Peter Sheppard Skaerved on a piece called the Lockdown Sketches.  Her work Timbral Winds for Quarter-tone alto flute and alto flute played by Carla Rees and Karin de Fleyt was featured on the BBC Radio 3 New Music Show, July 4th, 2020 and her work Song of the Polar Bear was played in the live event Feed the Beast as part of the Festival of the Mind, University of Sheffield, in September 2020 by Contrabass Clarinettist Sarah Watts.

Here latest work A Stack of Human Dilemmas for violin and cello will be premiered by online broadcast Thursday April 8th in Toronto, Canada (EDT) by Carol Fujino and Paul Widner of the Continnum Ensemble https://www.continuummusic.ca/events/pivot1/

Coreen has presented papers on the subject of Ancient Greek music and presented her music at the Aristotle University of Thessaloniki and Oxford. She is the founder and co-ordinator of the Athens Composer/Performance Conference series (in collaboration with Goldsmiths University of London), which unites practice-led PhD students to present their work in Athens, Greece.

Coreen is currently music teacher at St. Catherine’s British School in Athens, Greece and has also been a lecturer of music at undergraduate and Master’s degree level at the University of Indianapolis, Athens Campus. She is an examiner of music performance for the International Baccalaureate programme.

Scores as part of the UCLA escholarship music library

Conversations with a Rose for solo Cello

Her PhD thesis The Composition of New Music Inspired by Music Philosophy and Musical Theoretical Writings from Ancient Greece (Goldsmiths, University of London) is on-line with downloads of compositions and recordings at http://eprints.gold.ac.uk/9149/. 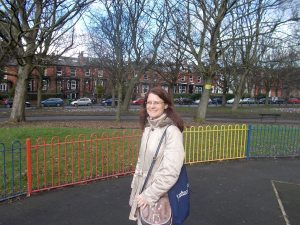 There was a Time for flute ensemble. Published by Tetractys Publishing, editor, Carla Rees score

performance by the rarescale trio

September 19, 2020, World Premiere, Song of the Polar Bear for contrabass clarinet as part of Feed the Beast Live Event in the Festival of the MInd, University Sheffield, UK. Sarah Watts, contrabass clarinet presents new works which highlight endangered species along with visuals by Peter and Paul, Sheffield and voiceovers by John Iles.

July 13, 2017, Symphony No. 1 for String Orchestra, the “Agreekment”.  World Premiere by the 432 Chamber Orchestra conducted by Ivan Yanakiev, Sofia, Bulgaria.

May 28, 2017, There was a Time for flute ensemble, rarescale Flute Academy, London UK.  UK premiere.

February 4, 2017, There was a Time for flute ensemble. World Premiere by the rarescale Flute Academy, Athens, Greece.

Listen to the Silence 05-02-2016 works for solo piano by Coreen Morsink influenced by mindfulness practice https://coreenmorsink.bandcamp.com/album/listen-to-the-silence 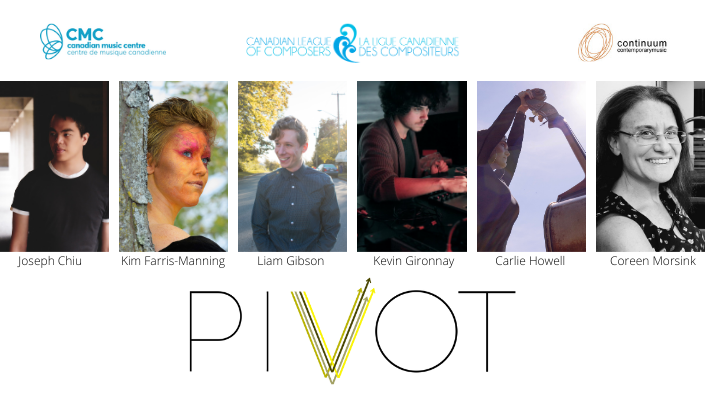